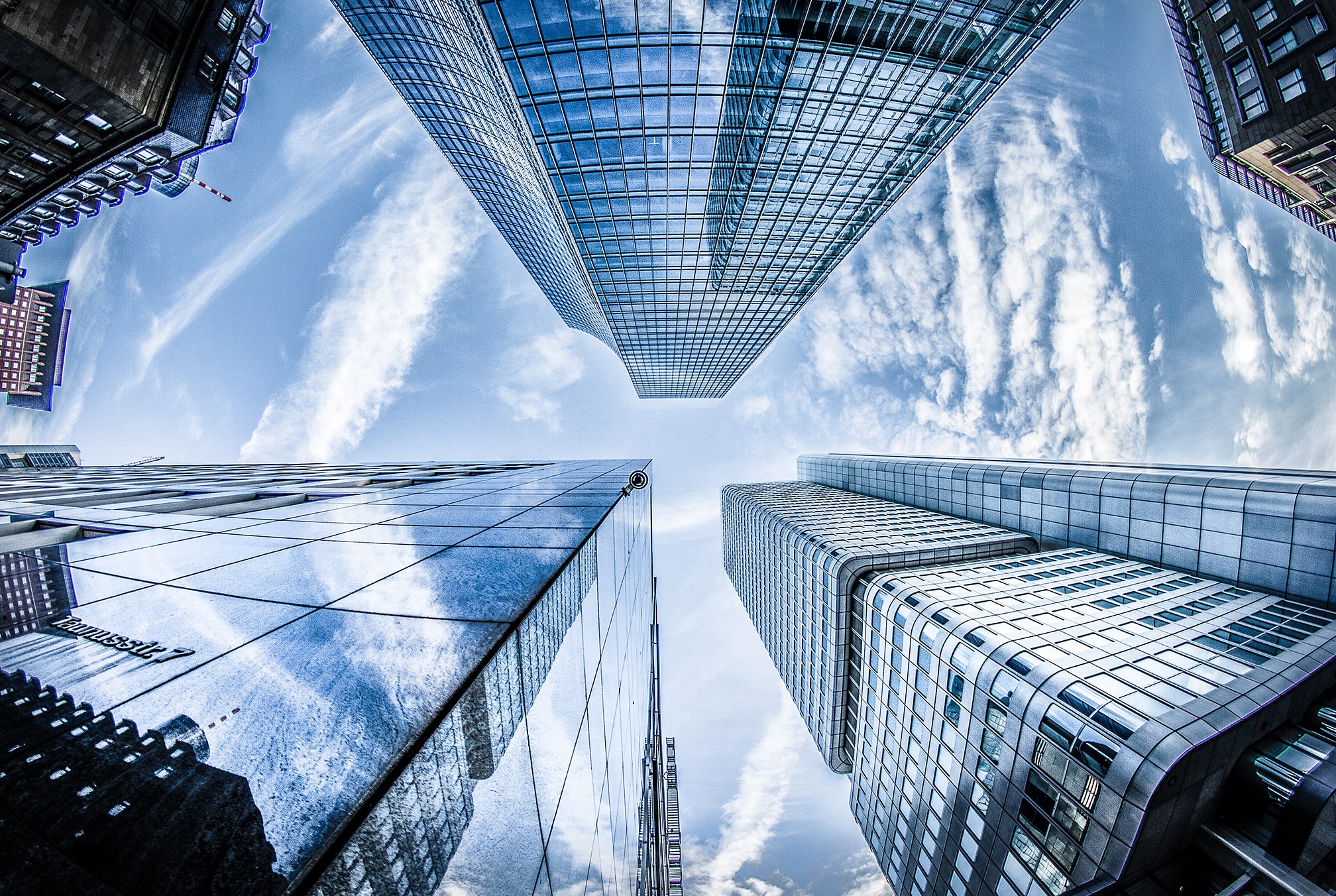 Tall skyscrapers today dominate the skylines of major cities across the Middle East and these frequently incorporate fully-glazed facades to showcase modernity.

Tall skyscrapers today dominate the skylines of major cities across the Middle East and these frequently incorporate fully-glazed façades to showcase modernity. Unfortunately, these design concepts often fail to account for the unique climate of the region and are therefore highly inefficient.

Recognising the need to improve building sustainability, local building codes began evolving to incorporate some of the fundamental features of green buildings, predominantly with a focus on insulation. High-profile projects began to seek compliance with sustainable design certifications such as LEED or local equivalents such as Estidama, and the rest of the industry followed suite.

We are now on the cusp of the next energy revolution in the building industry. Innovative developers and building owners in the Middle East have now begun evaluating the feasibility of designing as per the net zero standard and have been exploring its implications from both a technical as well as a commercial perspective.

Façades have a major impact on the operational energy consumption of buildings. In the Middle East, building energy consumption is driven by cooling loads and, therefore, façade performance is mainly directed at limiting the ingress of heat by controlling solar radiation, thermal conduction and air infiltration. We can however go well beyond this as thanks to recent innovations, façades can now actively contribute to reducing the energy footprint of a building by harnessing energy from the environment.

Up until now, the developments in the Middle East that have been pursuing net zero are showcase-projects, but the paradigm is rapidly changing as more and more building owners are keen to move towards a target of nearly net zero or ‘near zero’ energy. It therefore makes sense to explore and understand some of the key processes, technologies and innovations in façades that will play a major role in realizing zero-energy ambitions.

Prior to project completion, it isn’t just about getting the design right, but also about applying strict quality controls throughout construction. Developers realise the benefits of this and there has been an increase in the demand for full building envelope commissioning services from the early stages of design.

This serves as an efficient process to safeguard the quality of the final product and, hence, ensure satisfaction of the end user. BIM is a key technology here as it can streamline several aspects of the design process to push the performance of the building envelope. Performing project-specific façade energy modelling at early stages yields valuable information on the critical components in the design of energy efficient buildings. For example, in low-rise buildings, the proportion of roof surface area and its associated solar incidence is larger than in high-rises.

Therefore, it may be more efficient and cost effective to increase the thickness of the roof insulation rather than to design an expensive high-performance façade. BIM makes this possible as with the right tools, developers can accurately assess a façade’s thermal and condensation performance long before a single brick has been laid. It isn’t only in the design and construction phases that the value of this technology shines through. BIM also provides a platform that facilitates full life cycle assessment.

It can be used to keep track of the maintenance and replacement of the various façade components and capture post occupancy performance data. This information is precious to understanding the true efficiency of different design strategies and thus making informed decisions in future projects.

Glass is perhaps the façade component that is seeing the most advancements. Improvements in selective solar coatings make it possible to filter out increasingly larger portions of the infrared wave length without reducing the amount of visible light through; improvements in interlayers provide not only a range of solar performance controls and enhancement of the architectural appearance but also enhancement of acoustic and structural performance; advancements in glass surface treatments have resulted in increased durability with limited maintenance while frit technologies have developed and digital printing has become mainstream.

Developers can even benefit from dynamic light and energy filters by choosing to install photochromic or electrochromic dynamic glass that responds to the varying daylight levels. The up and coming domain of Building Integrated Photovoltaics (BIPV) has seen phenomenal advancements in design and manufacture that have boosted efficiencies and reduced costs.

As a result, the payback periods for BIPVs have been substantially reduced and they are now becoming financially feasible. BIPV’s major design considerations include the selection of appropriate PV type based on efficiency at given temperatures, optimization of solar incidence by considering orientation, inclination and cleaning regime of the façade, and integration of PV within the glass panel.

Further to providing shading and mitigating the Heat Island Effect, building vertical gardens on building façades or balconies has numerous potential benefits like improving the air quality by producing oxygen, absorbing harmful gases from vehicles and capturing dust− not to mention the many positive psychological benefits for building inhabitants. While it is being encouraged worldwide, its use in the Middle East should be subject to studying ways to limit the inevitable increase in water consumption.

No longer in the realm of science fiction, 3D printing is now a potentially viable option for low rise developments and has even been applied by the Dubai Future Foundation.

3D printed buildings have the potential to reduce material use and labour in their construction which contributes to reducing their embodied energy. This technology also channels the application of fundamental research findings on the use of sustainable materials in the mortar mix. While this technology is currently not easily applicable to high rise construction, it is definitely worth watching this space as advancements are sure to take place at a rapid rate.

Many of the technologies needed to achieve the net zero goal exist today, making it more attainable than you may imagine. The Middle East must now shift its focus on net zero energy efficient buildings from merely highlighting innovation to improving efficiencies, reducing operational costs, ensuring the long-term success of building projects and of course, reducing the environmental impact of our urbanization.