The Buildings comprise of some 67 blocks of flats arranged in 12 plots, all over 18 m, 11 of the plots were constructed originally as part of the Olympic Games as the athlete’s village. The buildings were constructed from approximately 2009-2011 – this was known as the Legacy Project. Following the games, the blocks were subject to alterations internally to provide the existing flats/townhouses.

AESG was appointed to undertake the following:

The client sought AESG to undertake a review of existing building information, site investigations and prepare reports on the findings of the intrusive surveys. 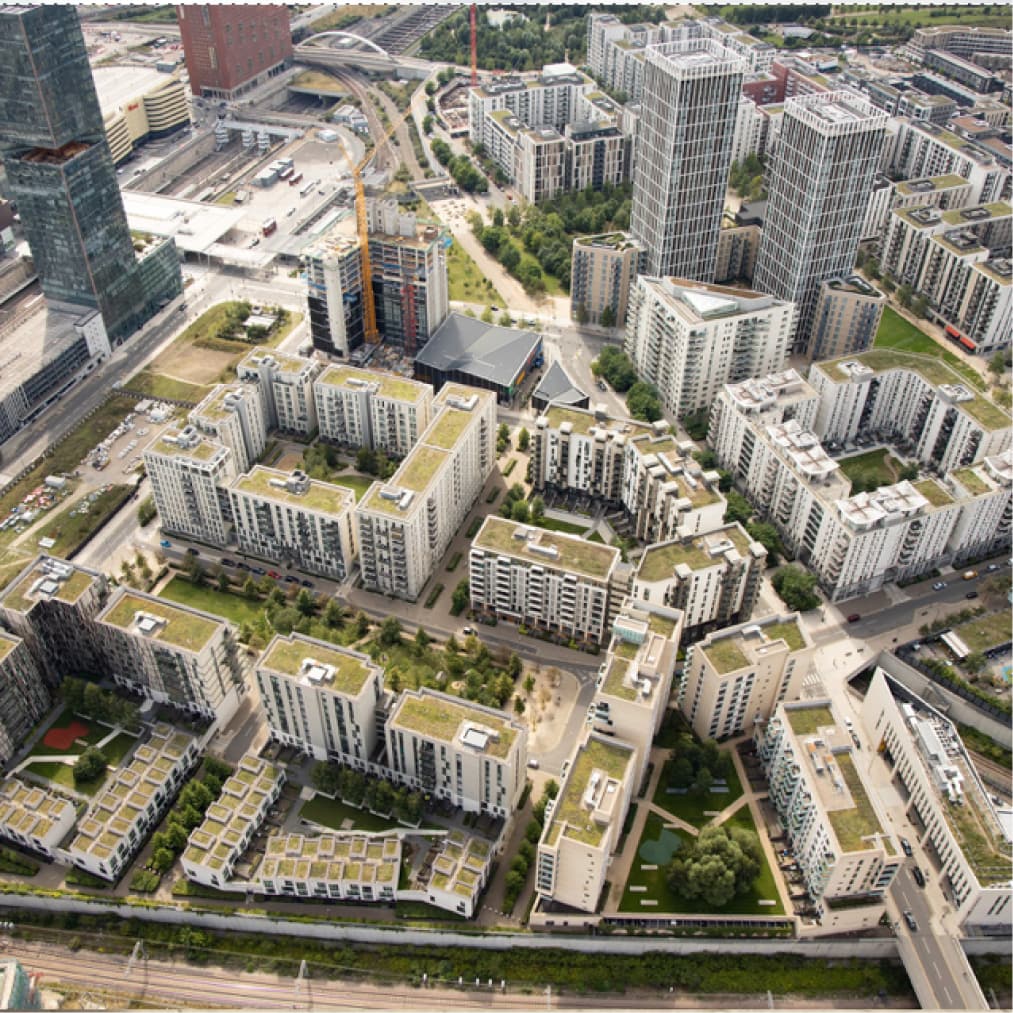